Athletes are humans too. 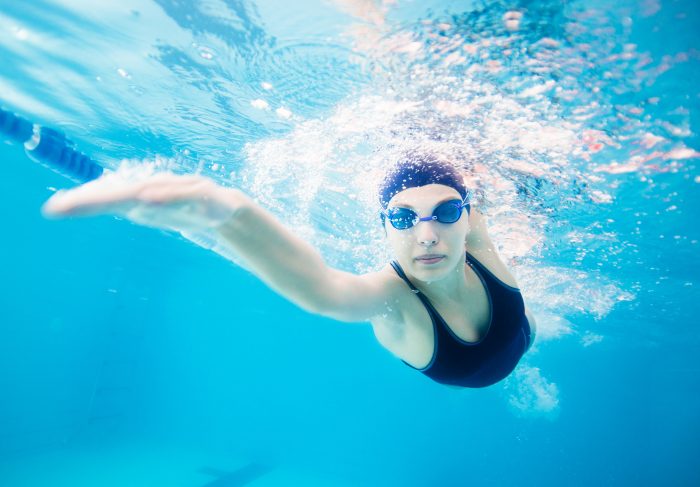 This is just a short piece, but the subject is something that I have struck again and again, and have repeated over and over on courses when clinicians express their lack of confidence in treating performers.

When it has come to chronic, ongoing injury issues, I have found that athletes often miss out on what they need to break the cycle, because they are treated at the level of the practitioner’s expectations of the athlete, rather than where they really are as a human being.

When clinicians are distracted by the athlete’s status, and sometimes hampered by their own insecurities as to whether they can adequately deliver, the athlete is often assessed and treated at a level above where the real baseline is.

That baseline is often emotional and autonomic.

When this is missed or bypassed, there is no rest for the athlete – at no time do they get to take off the mask and acknowledge their vulnerability, their fear, sadness, the sheer exhaustion of having to be everything they are supposed to be when things are not going right despite their greatest efforts. And nothing changes, despite every exercise, treatment or technique.

When you first invite them to tell their story, you get the conventional edit – the story format that is accepted in their usual context and environment.  As you unfold their assessment, perhaps you begin with relevant movements, drawing together the relationships between their history, their presentation, their performance issues and the movement behaviours that you uncover together, in a way that invites them to step into a collaboration. You gently open the discussion, letting them offer their technical expertise, countering with yours, and seeing the threads start to weave together.

As trust develops over the session, you are able to draw their awareness to what they are noticing, and connect it to what they are feeling in their body. As you peel layer upon layer away, you may finally get to their very breath, before you reach the baseline. Together, you realise that even just thinking about moving that body part provokes a catch in the breath, and you both pause with the discovery that regardless of where this injury started, it is now the emotional brain that is driving the neuromuscular pattern, which in turn is driving the movement expression.

Now you can get down to the business of change.

And change they do, and in the process, they reclaim a hidden part of themselves.

Athletes are not often considered to be a vulnerable group, but they can be acutely so, and are rarely made safe enough to reveal it. They cover their vulnerability with a variety of behaviours, sometimes bravado, sometimes a studied nonchalance, sometimes intense focus and control, but when these are stripped away, underneath, you find them to be young (or sometimes no longer young in their sport, which brings with it other complex feelings), anxious and deeply uncertain about the future. You may be the only person in their life where that can be acknowledged. It is a place of acute honesty.

It is a privilege to hold that space for them.

Let them start from where they really are, not where they are expected to be. Let them be secretly human, when the rest of their world demands superhuman.