Never have a client cheat on an exercise again! 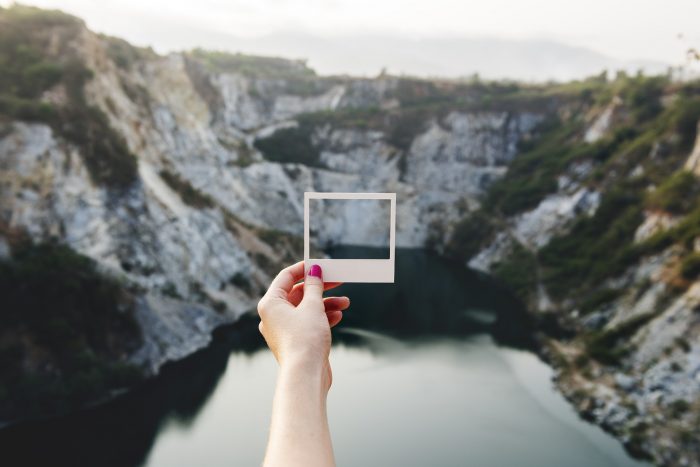 There, do I have your attention? “Cheating” when performing an exercise is such a common judgement that no one even questions it.

But is it really cheating? Is it something negative that you are seeing? Or evidence of something really rather clever?

We have been caught in the right/wrong dichotomy with respect to technique for a very long time, which completely fails to respect the way in which our marvelous brain works. It makes us assume that there are only two options available to meet a task requirement, but nothing could be further from the truth.

The first thing we have to understand is that making a change in a movement requires making a change in the brain, and this costs energy. The brain is all about your ultimate survival, so it looks for ways to conserve energy wherever it can.

Fortunately, we have almost limitless different configurations available to us, but we only habitually use a small number of them.

So, when you see someone performing a movement that doesn’t look quite right to you, consider it from the brain’s perspective. The first priority for the brain to meet the task requirement in the most energy conserving way possible. Very clever.

What you see is the output of one of that person’s ready-made movement templates, created out of a motor prediction loop that has already run its simulation of the movement before the person even started it. Now if this output happens to be what you are aiming for, you congratulate yourself and the person on a job well done.

However, if it isn’t quite what you are after, it isn’t a fail, and it isn’t cheating. It is simply one of many options being offered up by the nervous system.

The adventure is in helping the person to uncover some of their other possibilities.

« « Want to Change Your Golf Swing? Get Your Brain On Board | Preparing for the best » »
Blog Categories