Movement assessment: the vulnerability of being seen 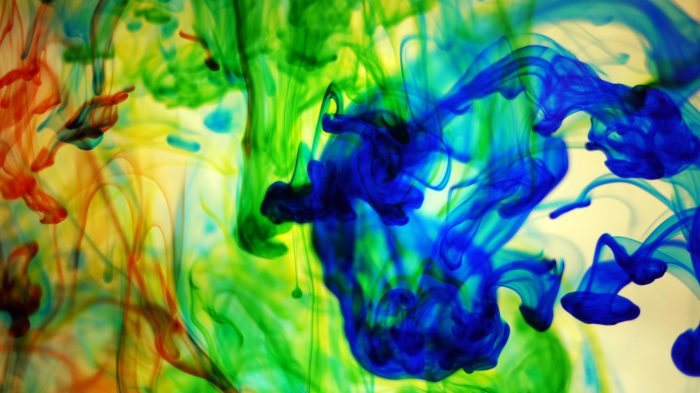 This week I had an interesting but important moment with a patient. The person is a performer, someone who stands up in front of hundreds, sometimes more than a thousand people to do what he does. We had quite quickly already overcome in a couple of preceding sessions the very debilitating pain that he had presented with, and now it was time to move on to performance, exploring his potential not just to regain full functional movement and overcome some of the habits that had contributed to the injury, but to fully realise his aspirations as a performer.

He froze. He was completely unable to pluck a single memory from his considerable database of experience to demonstrate. He became agitated, then overwhelmed. He was unable to sense his body, and eventually lay down on the floor in a state of emotional exhaustion. After letting him rest for a short while, I had him do something diverting and sensory, bouncing a therapy ball around himself, bouncing while standing on one leg, gradually chatting with him more during this task as he overcame his cognitive shutdown and started to reconnect with himself calmly.

Once the part of his brain that was able to reflect and reason became available, the patient then spent some time figuring out what had just happened. Why, he asked himself, had he reacted in this way when he trusted me completely?

It turned out to be something that patients go through every time they see a rehabilitation professional. Sometimes, for the first time, they are really being seen. On one level my patient knew that sounded very strange, given that he is watched by so many people so regularly. There is a huge difference though between being watched and truly being seen, and this was the distinction he was able to make. He realised that he is usually hiding in plain sight – the culture and expectations around his profession to a certain extent shield him, as well as his incredibly engaging personality. Here in my clinic, at that moment, though, none of that counted. It was just him and his movement, and the vulnerability was paralysing.

It was important for him to understand that it is rare for us to be seen without being judged, and this makes us feel vulnerable. Built into his normal performance role is that constant aspect of judgment, so this was his expectation, although he didn’t realise it at the time.

It was a new understanding, to be seen without judgment, purely to ascertain what is now present in his mind/body relationship, how forces express themselves, and where the sticking points are that prevent him from fully expressing himself. This is how we start our journey – if we don’t know and accept where we are, we can’t plan a route to our destination.

The reason for writing this however has little to do with this specific patient, but because he reminds me that I have had many patients say to me at the end of a session that it was most unusual, because physios usually tell them what they’re doing wrong. They somehow seem to be doing better, but they’re a bit bemused as to how they got there.

We get there by creating a safe dynamic to explore. We explain that they are expressing one of many possibilities to perform that task, not a right or wrong one. Together, by increasing awareness and understanding during a task, we encounter other possibilities, on the way towards one that most appropriately and sustainably suits the task. We teach, rather than judging.

This runs counter to the way that assessment is often approached. “Find the thing that’s wrong in assessment and fix it in treatment” is often the philosophy. Just remember though that the patient, in revealing his or her movement to you, is vulnerable – they are exposing not just their movement but a whole lot about how they feel about themselves also. Helping someone to develop self efficacy starts at the point of assessment – this is our first opportunity for positive engagement. You can lose a lot of ground if you create a comprehensive list of all the things they can’t do, and then have to set about initiating a positive “can-do” approach from the patient. It is starting from behind.

So this week, when you set about assessing, be aware of the way in which you communicate your observations. Understand how difficult it is for a patient to show you their movement, even if they’re talking up a good game. Some of the most vulnerable people are those who make a living from their movement, but they cover it in a patina of confidence which can very quickly be cracked. Understand that for them, to judge their movement is to judge them. For the average person, it can reinforce a whole lot of self belief issues. So find the way to express what you see truly objectively – it is neither right nor wrong, but simply interesting and noteworthy in your process of understanding the person’s presentation. Begin the change in your patients’ relationship with their movement.

Wouldn’t it be great if people left our clinics with a sense of their potential, a new understanding and interest in their own current movement expression, and the feeling of having done something right?

« « Can your training approach increase risk of injury in multidirectional sport? The mysterious tale of a team’s need for ankle strapping. | Ski Body Tip 1. Sensing the snow: are your feet the key to better control on skis? » »
Blog Categories