When do you give feedback? 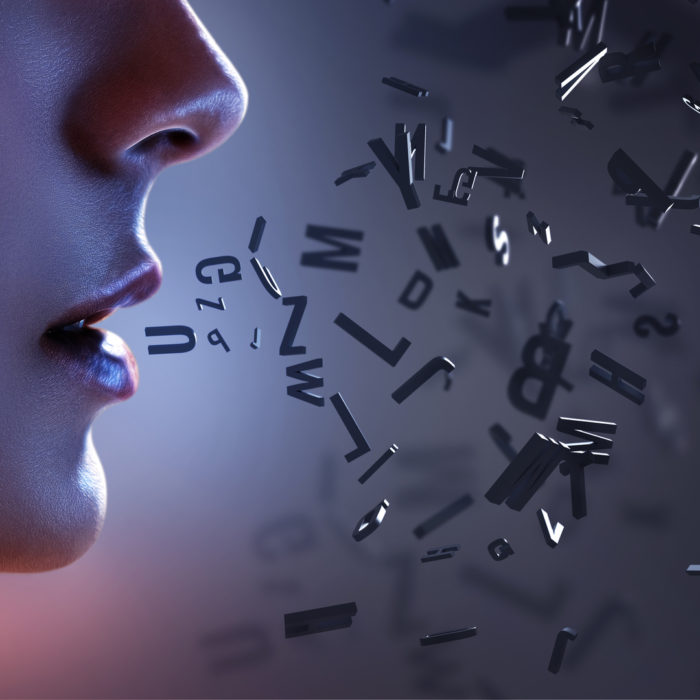 Here’s an interesting thing to consider: do you tend to give feedback after successful or less successful attempts?

When a learner is in control of when feedback is given, they tend to ask for it after a more successful attempt. As Chiviakowsky and Wulf  illustrated in their paper on self-controlled feedback back in 2002, it is evident that we prefer to receive positive feedback than corrections!

This is interesting, as people instead often receive feedback after a less successful attempt.

What do we do with this information?

Let’s begin from the standpoint that where movement is concerned, it is not so much that a movement is right or wrong,  but that there are more or less effective options for the task at hand. I find that if a person has exhibited a less effective strategy, they tend to fall into one of several categories of behavioural response.

The first takes in those who immediately plunge into self criticism, reacting emotionally and playing out a familiar but unproductive behaviour. These need to be refocused firmly by asking them to identify something that they notice as they repeat the movement, perhaps the direction of movement impulse, the rhythm or even just start position. I select the easiest thing for them to notice, so that they have an easy win. Together we clarify their intention for the movement. Then we move forward again into the next attempt. These people respond best to imagery, metaphor and extrinsic feedback (focusing on something outside themselves) to keep them engaged in the present reality.

Then there is a category of people who respond by becoming disempowered and withdrawn. For those, I may start by drawing their attention to a specific body part to notice how changing something there influences something else eg. changing the location of foot pressure changes the sense of stability in the lower limb. This is a relational approach: that there is a relationship between something that they choose to do, and an outcome. It is important to draw out what they notice, rather than telling them what they should notice!  This is about building a sense of agency; that it isn’t just good luck or trial and error, but that there is something tangible that they can manipulate for a different outcome. This is informed by Albert Bandura’s guidelines for development of self efficacy:  we reward the process, rather than the outcome

The third person has learned to trust the process, and remains emotionally neutral. For these, after a few reps, I simply ask for their impressions. Did they notice anything? This gives me the flexibility to ask either what they thought or what they felt about their movement performance, depending upon which will be more effective for that individual. Then I may lead them to notice something specific. Together then we can weave through a process, with me asking guiding questions, rather than giving feedback. Again, this is mostly through a dialogue of clarifying or shifting intention, which can bring in our metaphor and imagery again.

When and how do you give feedback?

Chiviacowsky S, Wulf G. 2002. Self-controlled feedback: does it enhance learning because performers get feedback when they need it? Res Q Exerc Sport.73(4):408-15.